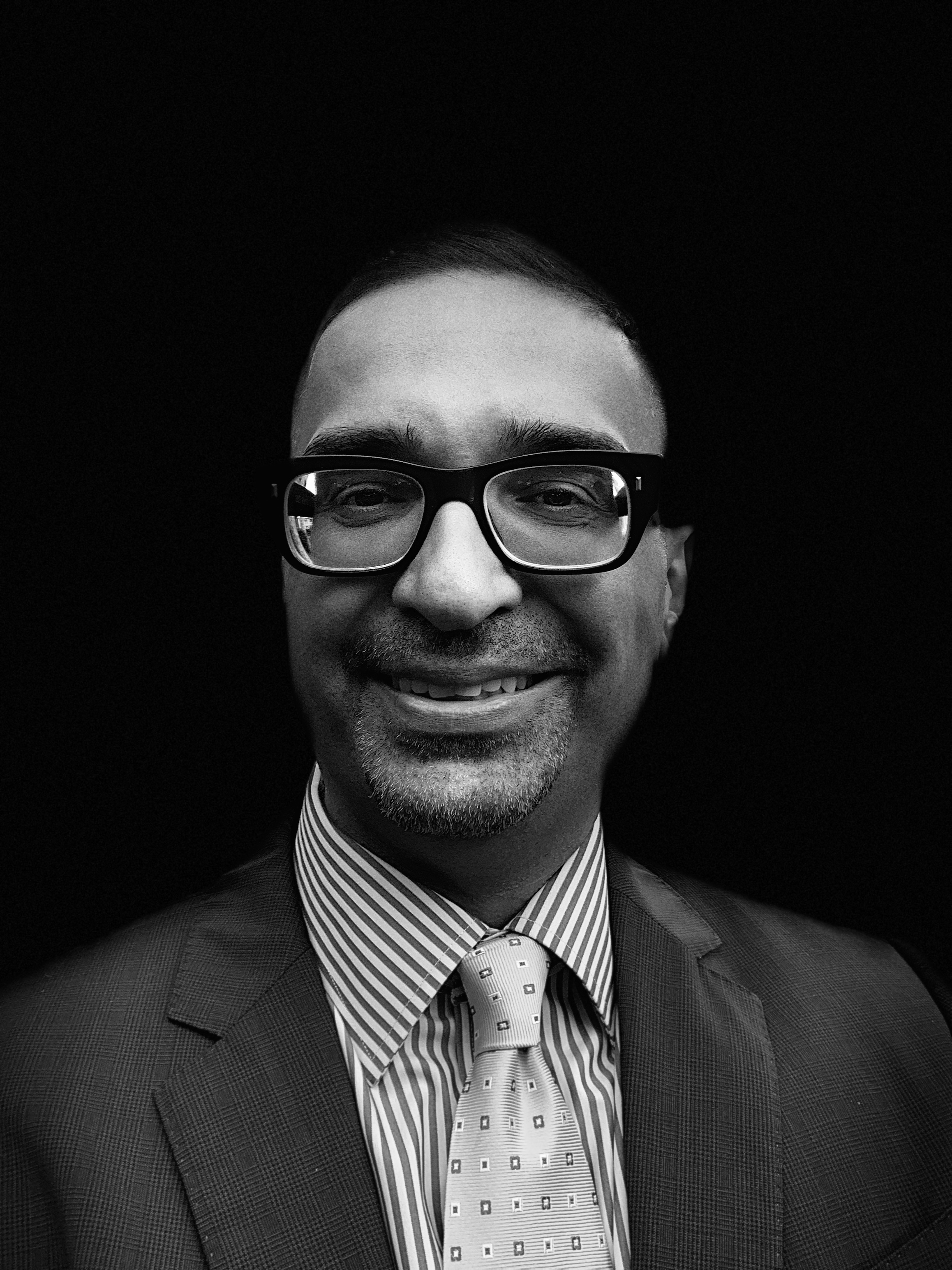 I grew up thinking I was shy.  In reality, I now realise that it wasn’t shyness but the fear of stuttering which caused me to keep my mouth shut in school, even when I knew the answer.  I attended my first self help group meeting in November 2001 while living in the United States. 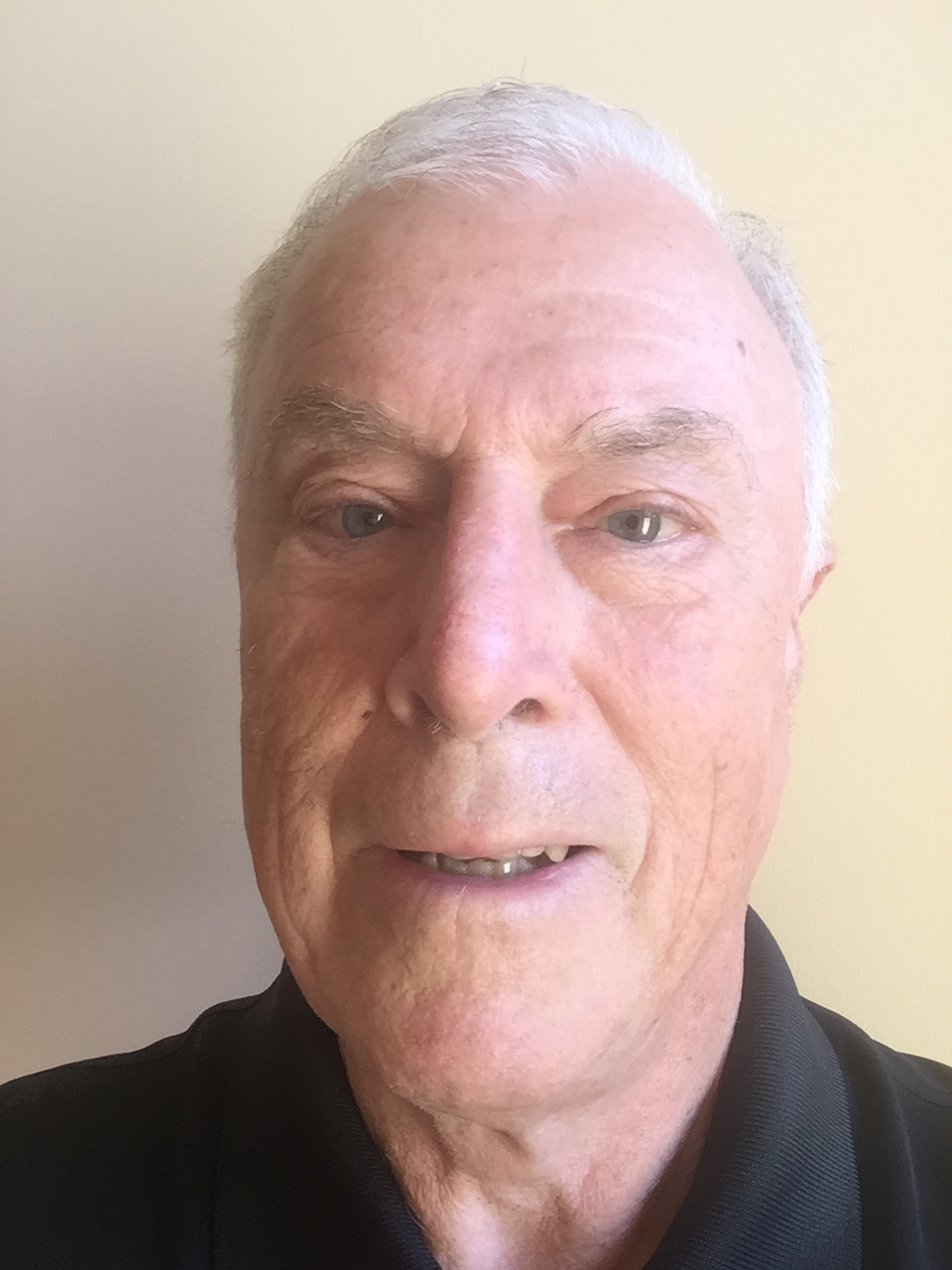 I am married with two sons. I worked as an Accountant and Sales Representative until retiring.

I have lived in Sydney all of my life.

Subsequent to completing an intensive smooth speech course in 1985, I joined Speak Easy.

I have held many positions, both at a State and National level.

The advisory board provides advice and information to the ASEA Council and represents one vote on the council.

© Australian Speak Easy Association, 2021. Unauthorised use and/or duplication of this material without express and written permission from this site’s author and/or owner is strictly prohibited. Excerpts and links may be used, provided that full and clear credit is given to Australian Speak Easy Association with appropriate and specific direction to the original content.